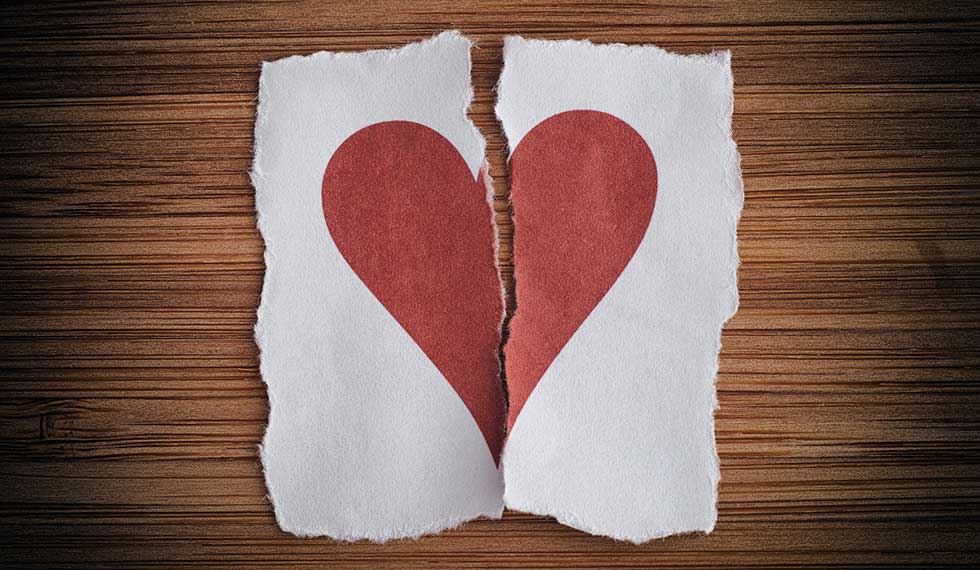 Eligibility and restrictions on filing for divorce

Filing for divorce in Singapore is governed by sections 93 and 94 of the Women’s Charter:

Looking for a good divorce lawyer?

Having established that they are eligible to divorce, the focus turns to the grounds for divorce:

What are the legal grounds for divorce?

Although you may hear various arguments about grounds for divorce, there is actually only one legal ground for divorce in Singapore according to the Women’s Charter – the irretrievable breakdown of the marriage. This is stated in section 95(1) of the Charter. Section 95(3) gives five scenarios which can establish an irretrievable breakdown of the marriage:

The court will consider all the circumstances, and whether it would be just and reasonable to dissolve the marriage. Without one of the above factors, the court cannot declare the irretrievable breakdown of a marriage.

Proving irretrievable breakdown of the marriage

In order to prove that the marriage broke down irretrievably, the plaintiff must prove one of the scenarios given in section 95, and listed here:

This is covered in section 95(3)(a) – adultery committed by the defendant, making it intolerable for the plaintiff to live with them.

It’s often hard to prove adultery. In the common sense of the word, adultery means having extramarital sex – so proof must be given by the plaintiff that the defendant had sexual intercourse with a third party, or prove that it’s likely that adultery happened. This could be evidence that the defendant spent time in a hotel room with someone else, photos of them in an intimate position, emails, texts or phone records.

Evidence of adultery can also include a child being born as a result of the adultery, or a confession, however it is unlikely that the defendant will admit this. Sometimes, the plaintiff may hire a private investigator to obtain the necessary evidence of adultery.

If evidence cannot be obtained for the claim of adultery, then it may be better to file for a divorce on the grounds of ‘unreasonable behaviour’.

In order to successfully claim adultery, a plaintiff must make a divorce filing within six months of discovering the adultery. If the plaintiff, having knowledge of the adultery, continues to live with the defendant for more than six months, then they lose the ability to rely on adultery to prove irretrievable marital breakdown.

There is more information on adultery law here.

Section 95(3)(b) defines this as the defendant behaving in such a way that the plaintiff can’t reasonably be expected to live with them.

The deciding factor for unreasonable behaviour is ‘can one spouse reasonably be expected to continue to live with the other?’

Malice on the part of the defendant does not need to be proved by the plaintiff in order to establish unreasonable behaviour.

Although one act alone may not be unreasonable, a whole series of acts taking place over a period of time may be found to be unreasonable. The court will consider the cumulative effect of these acts.

Some common examples of unreasonable behaviour include:

Importantly, a ruling of unreasonable behaviour relates only to the marriage and whether it is reasonable or not to expect the parties to remain married. It does not equate to the defendant being guilty of any misconduct.

Unreasonable behaviour means more than two people simply being incompatible with each other. It is not sufficient to simply say that the parties have ‘drifted apart’ or that they don’t have anything in common any more.

This is dealt with in section 95(3)(c) – The plaintiff has been deserted by the defendant for a continuous period of 2 years, immediately prior to the divorce filing.

Desertion means that one party abandoned the other party against that person’s wishes. A divorce will only be granted on the grounds of desertion after a continuous period of a minimum of 2 years. If the spouse who deserted the other came back for a short period and then deserted again, then the 2 years do not have to begin again – the total period of desertion must be 2 years, and the total ‘return’ periods not more than 6 months.

In order to establish desertion, the plaintiff must prove that:

Physical desertion may be defined as living in separate households. But desertion will only apply when the spouse decides to leave the household even though the circumstances don’t require it. For instance, if one spouse works abroad, and the circumstances mean they have to live apart, then there is no intention to desert.

Often, the intention to desert is taken to mean ‘to have the intention to end a marriage for ever’. The intention has to be non-consensual. If the two spouses have agreed to live separately, they can’t then rely on desertion as a basis for proving their marriage has irretrievably brown down.

Essentially, desertion means separation which is non-consensual. An element of abandonment has to be present.

Separation of 3 years with consent to the divorce

Section 95(3)(d) – the spouses have lived apart continuously for a period of at least 3 years, immediately before the divorce filing – and the defendant consents to the granting of a judgement.

These grounds for proving the irretrievable breakdown of a marriage are commonly used in amicable divorces, when the parties agree to it – in other words, in non-contested divorces.

It is not enough to simply have physical separation – there must be an intent on both parties to live apart.

To prove separation, the plaintiff must show that:

Examples where the separation may not be considered by choice are if one party was in prison, or had to work abroad.

The parties must show that they really maintained two separate households and didn’t take part in the typical duties of spouses, such as cooking and washing for each other, etc.

If there is a brief reunion between the parties, the separation can still be called continuous, provided that the reconciliation attempt did not last longer than 6 months. The total separation time must still be 3 years.

When deciding to live separately, some couples decide to obtain a deed of separation. This is a formal, legally binding documents which both parties sign, and which sets out the terms and conditions of their decision to live separately. It does not alter the marriage’s legal status, but it can be used to prove separation has occurred when filing for divorce after 3 years.

Section 95(3)(e) – the spouses have lived apart for a continuous period of at least 4 years, immediately prior to the divorce filing.

This section is commonly used to establish irretrievable breakdown in contested divorces – the criteria for separation are identical, but there is no requirement for consent.

You do not need your spouse’s consent to divorce if you and your partner have lived separately for 4 years.

In Singapore, all civil divorce cases for non-Muslims will be heard by the Family Justice Court. For Muslims, or where parties marry under Muslim law, the Syariah court alone has jurisdiction to hear the case in Singapore, and the Administration of Muslim Law Act will govern the decisions.

If you need more advice on divorce, you may wish to consider reviewing our list of the best divorce lawyers in Singapore.

Looking for a good divorce lawyer?