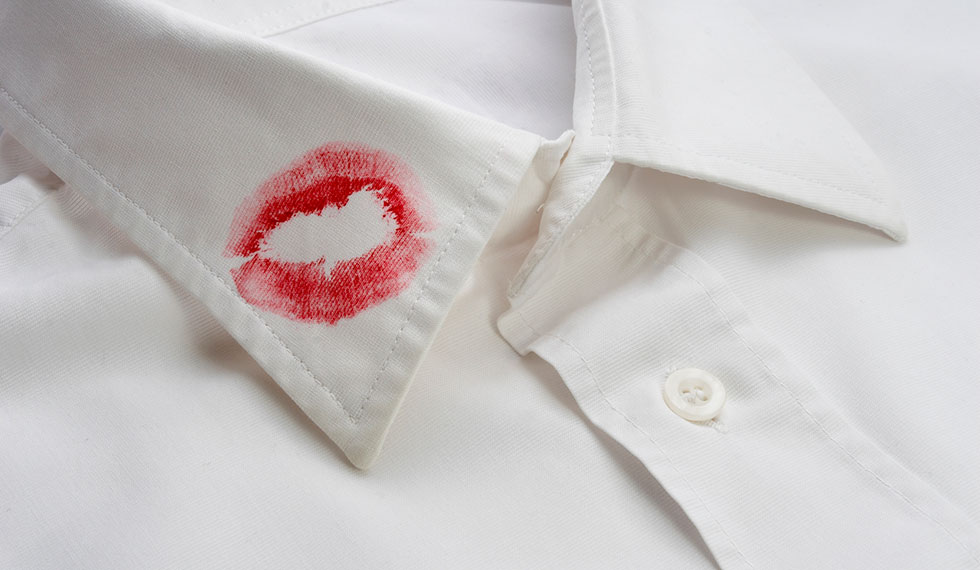 Under Singapore law, adultery is defined as voluntary sexual intercourse between a married person and someone who is not his or her spouse. Such act may be used as a legitimate reason to file for divorce. The court must examine allegations of adultery thoroughly, however, as it is possible for false accusations to be made. Therefore, the court will need substantial evidence that a spouse was indeed unfaithful before deeming it grounds of an “irretrievable breakdown of marriage.”

If you wish to get divorced based on this ground, you must apply for divorce within six months of becoming aware that your spouse was unfaithful. As a requirement, either the spouse needs to admit to the claim of adultery, or there must be indisputable evidence that the other party has been having an affair.

A person who has recently discovered that his or her spouse has been unfaithful may do things against the law. He or she may allow feelings of anger, fear, hurt, and even a desire for revenge to cause them to do things they will regret later on. In such event, it is important to be aware of things you should not do.

Whether you eventually decide to salvage your marriage or leave your spouse, below are some very important tips to keep in mind. Disregarding any of the following could potentially sabotage the course of legal action you will eventually choose to take:

Professional social worker Dr. Terence Yow interviewed 227 people who searched for counselling and family service centres after finding out about their spouse’s infidelity. The interview, published in The Straits Times in 2013, stated that one in four men sought help after learning that their wives were unfaithful.

Dr. Yow’s findings are similar to the observations of divorce lawyers and marital counsellors, who reportedly see more and more men with unfaithful wives. Generally, the average time of a spouse living with suspicions of infidelity is two years. According to Dr. Yow, these figures show that people first try to cope with the pain on their own, and only seek help when they can no longer bear it. Dr. Yow also revealed that more than 8 in 10 of the persons surveyed were “severely distressed” by their spouse’s affair, leading to feelings of depression and suicidal thoughts.

For instance, Aloysius Tang Bo Hui, a 23-year-old, suspected that his wife was having an affair. He confronted her and hit her all over her body during a heated dispute. In 2017, he admitted that he hurt his wife at the back of her head, jaw, buttocks, abdomen, and arm. Because of his actions, he was imprisoned for six weeks.

What are the potential penalties for voluntarily causing hurt?

Under section 319 of the Penal Code, “hurt” is defined as “bodily pain, disease, or infirmity.” Hurt can stem from different situations. Hitting somebody using an object, for example, could cause physical pain. A person can also harm another by pushing him or her, causing the other person to fall and get hurt.

A person found guilty of causing hurt voluntarily may face a punishment of imprisonment for up to two years and/or a fine of up to S$5,000. Still, the defendant may prove that the hurt was voluntarily caused by provocation, which could make the punishment less severe. In such event, the penalty might be imprisonment of up to three months and/or a fine of up to S$2,500. An affair, however does not constitute provocation.

2. Don’t threaten to or attempt to murder your spouse

In the case mentioned above, Aloysius Tang threatened his spouse with murder, and such action was taken into consideration during sentencing. The court found that Tang confronted his wife over her extramarital affair on April 26. While arguing, Tang used his fist to punch her in the back of her head and her jaw.

The wife tried to avoid him by climbing onto the bed, but he then punched her in various parts of her body. When she wanted to leave, he slammed the main door shut and prevented her from leaving. The woman once again tried to escape, but he pulled her arm, dragged her away from the door, and threatened to kill her if she tried to open the door.

Like threatening to kill a spouse, voluntarily causing hurt by dangerous weapons or means could also lead to imprisonment of up to seven years and/or a fine and/or a caning. Depending on the scenario, a combination of the above punishments is possible.

Dangerous weapons or means refer to:

The penalty differs for a person found guilty of voluntarily causing grievous hurt by deadly weapons or means. Punishment may sometimes go up to life imprisonment, or imprisonment for up to 15 years with a fine or caning.

In the United Kingdom, there was a controversial case related to poisoning a spouse. A 39-year-old lawyer named Fred Auston Wortman poisoned his wife’s toothpaste by adding a plant-based toxin called Aconitum. This toxin, when used in substantial amounts, could fatally paralyse the heart. Without formally admitting guilt, Wortman was sentenced to 30 years in prison with the chance of parole after ten years.

Under Singapore law, a person found guilty of voluntarily causing hurt using poison and with the intent of committing an offence brings a punishment of imprisonment of up to 10 years. Sometimes, it can result in a fine or caning. The term “poison,” according to the Penal Code,  includes “any stupefying, intoxicating or unwholesome drug or other things.”

Provocation as a defence

An unfaithful spouse may not constitute enough defence for provocation, as it depends entirely on how it can be applied to each case. For Singapore courts, it is necessary to employ a 2-stage test to determine if the test for provocation applies successfully.

The court decides on whether the accused had lost his/her self-control as a result of the provocation. Such determination will depend on the specific facts of each case.

The court uses an objective test to determine the gravity of provocation. If a reasonable man with the same background as the accused would find the provocation grave, then the defence on the ground of provocation is likely to be made out.

The court will not take into account the individual characteristics of the accused that may have affected his or her power of self-control. They will, however, consider the gravity of the provocation. This is to ensure that the provocation defence is denied to individuals who overreact just because they are over-sensitive, aggressive, or bad-tempered.

If you have reason to believe that your spouse has committed adultery, remember not to act heedlessly. Seek support from family and friends, and consult with a legal expert should you wish to file for divorce.