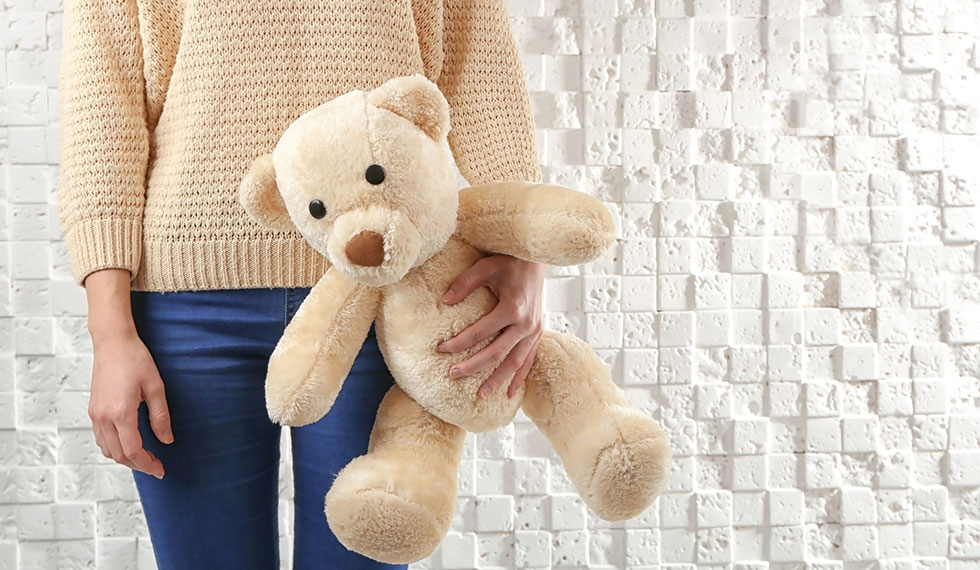 The principal statute governing child custody in Singapore is The Guardianship of Infants Act, supplemented by the Women’s Charter and the Administration of Muslim Law Act. The question of custody over the child often opens the main discussion during a divorce. The Women’s Charter defines the word “child” as a child of a marriage who is currently below 21 years old.

Custody vs. Care and Control

Child custody grants one or both parents the authority to make major decisions for their child. Such decisions include those pertaining to the child’s education, religion, and health.

On the other hand, only one parent can be granted care and control. The parent with care and control is in charge of the child’s everyday matters. The court may opt to grant access to the child to another parent for a specific period of time.

What are the types of child custody?

There are four types of custody:

Only one parent can be granted this type of custody. A parent with a sole custody order is given the leading role in a child’s life, and is granted the authority to make all major decisions for the child.

There are three reasons a court may decide to issue this order:

In the case of joint custody, both parents are granted with authority to make significant decisions for the child. Both of the parents must participate in the discussion and arrive at the same decision. With this order, both parents are encouraged to cooperate and respect their equal right to decisions regarding the child.

When it comes to a child’s growth, Singapore courts believe that it is essential to experience the presence of both parents. Parenting, after all, is a lifetime obligation and does not necessarily end when a marriage ends. As a result, the court tends to grant more joint custody orders compared to sole custody orders.

A hybrid order is, in a way, a combination of the two orders mentioned above. If one parent is granted this type of custody, he or she still has an obligation to include the other parent in matters pertaining to the child’s welfare.

The court may grant custody to both parents if they have more than one child in their marriage. If a married couple has two children, for instance, it is possible for one child to live with one parent and the second child to live with the other. Generally, however, Singapore courts rarely grant this form of custody since it prefers that siblings remain together so they can provide each other with emotional support.

How does the court determine what type of custody to award?

To determine the type of custody to be awarded, Singapore courts apply a standard known as the “welfare principle,” which essentially refers to the best interests of the child. The court does not only take financial or physical comfort into consideration, but also the child’s physical, moral, and religious welfare. It also takes into account the child’s affection to the parent.

To ensure the best option for the child, the court may ask social services or a counsellor to suggest a type of custody order after assessing both the parents and the child. If asked by the court, officers from the Ministry of Culture, Community, and Youth may prepare a Social Welfare Report. This report will be based on their observation of parents’ interaction with the children. Such report is confidential, and only the judge may see it prior to making a decision.

The court takes into account several other factors when deciding the type of custody order to award. Some of these include:

Although the court will consider the financial capabilities of both parents, it doesn’t automatically mean that one parent has an advantage over the other. The court will ultimately prioritise the child’s welfare, and not the preferences and wishes of the parents.

How does the court usually determine care and control?

The court may opt to attach a “penal notice” to the care and control order. This notice dictates specific responsibilities and terms that the parent must comply with. This could include giving the other parent access to the child in a specific manner and during a specific period of time. If the parent refuses to comply with the penal notice, then the court may penalise him or her.

Can a father be granted custody?

The court will grant a shared care and control order if it assesses that such a form of custody is in the child’s best interests. This is unlikely, however, as it may be inconvenient for a child still attending school to travel between two homes on a regular basis. This type of order will also not be granted if the parents’ relationship with each other is a toxic one, and if they practice different styles of parenting.

There are two types of access to a child:

Determining the type of access to be awarded is not a task that the courts take lightly. The courts, therefore, may take the following into consideration:

The court may require an Access Evaluation Report if it deems it necessary to make a decision. This may be the case when both parents cannot agree on access to the child, such as the duration of a parent’s access, or whether a supervised order is necessary. This confidential report is for the judge’s perusal only, and will help settle any disagreements on access times.

When it comes to the days, place, and time of access, parents are strongly encouraged to arrive at a consensus in order to speed up the divorce process. Agreeing on such matters will also lessen the emotional damage to both the parents and the child. To decide on the quantum of access, the court takes into account the following factors:

At times, some parents find that they are denied access to the child. Singapore law, however, does not address this problem sufficiently. Should you face such problem, seek help from your family lawyer immediately.