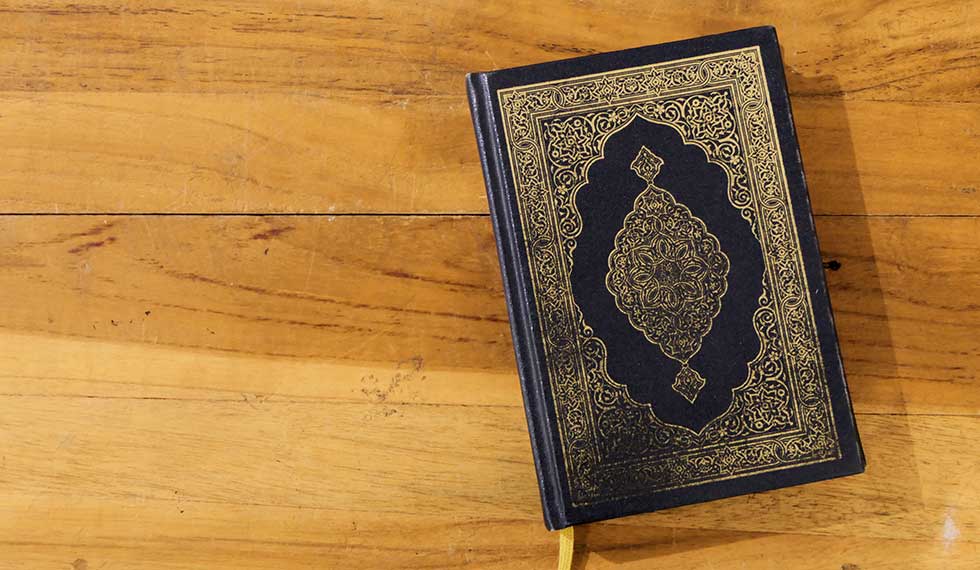 In Muslim law, there are specific rules that apply to gifts or hibah, and this article will address such rules.

The law states that a Muslim may immediately give away anything that he or she owns (or any amount thereof) to another party (for example, to a person or a charitable organisation). He or she may do this by directly transferring both the legal title and possession of the subject of the gift to the receiver (also known as the donee).

As an alternative, the person making the gift (also known as the donor) can execute a document (usually a “Deed of Gift”) to declare the present to the donee. With this, the legal title to and possession of the subject of the gift may not immediately be passed to the donee.

Rules which apply to hibah

Assets that the deceased has given away during his or her lifetime will not be included in the ambit of Faraid. To say it differently, the deceased’s distributed assets will remain the property of the donor(s) and cannot be distributed further to the deceased heirs (waris).

Hibah vs wasiat (will)

Unfortunately, there are opposing opinions among Muslim scholars when it comes to the validity of such gift under Muslim law. Such gift may be seen with the intent to take effect after the death of the donor, in which case it may be subject to the restrictions that apply to the wasiat as described above.