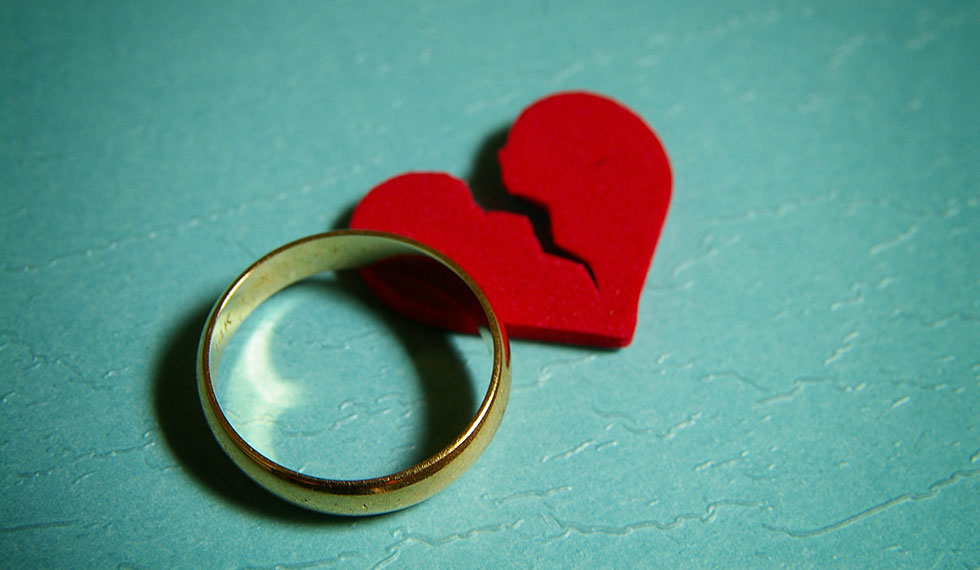 There are several considerations to take into account when getting divorced in Singapore. The first is which court has jurisdiction over the matter. Can it be initiated before Singapore courts?

Singapore courts have jurisdiction over divorce proceedings when:

Also, the parties must have been married to each other for at least three years. The court rarely deviates from this requirement, even if it has the discretion to do so. The court may, however, decide to deviate from such requirement in cases of unusually cruel behaviour or unbearable hardship.

A divorce differs greatly from an annulment. While an existing marriage is considered to be dissolved in a divorce, the marriage technically did not take place in the event of an annulment.

To get an annulment, parties do not need to be married for a minimum of three years. It is typically granted earlier in the marriage rather than later, though is only granted by the court under certain circumstances.

It is important to note that the requirements stated above do not apply to persons married under Muslim Law.

What are the phases in a Singapore divorce?

During a divorce, parties go through two phases:

When a party in a marriage wishes to get a divorce, he or she must identify the grounds for divorce. Singapore law states that the only valid reason for ceasing the marriage is its irretrievable breakdown. The parties must prove the existence of one of the reasons listed below:

Proof of the above-mentioned situations is a question of fact to be established in court and in trial should the other party challenge it. Note that a trial is a drawn out and stressful process, as the court must make a judgement after hearing witnesses and scrutinising the evidence provided. A trial may be avoided if both parties are in agreement that any of the above reasons have resulted in an irretrievable breakdown of the marriage.

If the court finds that the marriage is irretrievably broken down regardless of whether the parties agreed to it or have proven it in trial, the court will grant an interim judgment that will dissolve the marriage. After that, the divorce moves on to the second phase.

Under Singapore law, the court does not usually consider the reasons behind the marriage’s breakdown when deciding on the ancillary matters. There may be little to no advantage to be gained by either party upon proving that the other party has been “wrong” or “immoral.” Your lawyer should be able to advise you when the breakdown of the marriage may affect the ancillary matters that will be considered in the second phase.

When it comes to the children, the three main issues to be resolved are:

Generally, during and after the marriage, a husband is obliged to support his wife and children up to the age of 21. Maintenance for children of the marriage is required. In certain circumstances, however, maintenance for a former wife may not be required, such as in the event of short marriages or in a scenario where the wife is earning well.

Marital assets defined by law (which may not include a marital home acquired in an inheritance) are to be divided between the two parties. Direct or monetary contributions to the acquisition of that asset, as well as their indirect contributions, are taken into account. These include:

Each of the parties must gather relevant evidence of their contributions, such as invoices, bank statements, and contracts in order to establish the above-mentioned factors in court.

An uncontested divorce, sometimes referred to as a simplified divorce, refers to a scenario in which both parties agree to the reason for the divorce. Here, they also agree to all ancillary issues.

Usually, divorces are uncontested because parties want to avoid expensive and drawn-out trials. Moreover, no advantage is to be gained by proving that the other party is “wrong” during the dissolution of marriage. If two parties get along, they will often try to smooth out the relationship for the sake of their children.

Singapore courts usually discourage divorce litigation. Sometimes, when parties are still in the early stages of a divorce proceeding, the court will encourage them to attend mediation instead. With a mediator present, two parties may potentially get to the point of resolving the marriage on an uncontested basis.

How can your lawyer help?

While you may opt to file for a divorce without hiring a lawyer to save on costs, you must realise that you will still be subject to court proceedings, procedures, technicalities, and formalities. In the eyes of the court, it does not matter whether you have a legal representative or if you opt to represent yourself. Either way, the Family Justice Court will not provide the involved parties with any legal advice on the divorce process.

To commence a divorce proceeding, you  must provide specific documentation including:

You may need to file additional documents should matters stay contested, including the Affidavit of Assets and Means and Submissions for the court.

It is strongly advised that you seek help from a divorce lawyer, particularly if it is evident that your spouse is going to contest the divorce.

The divorce process begins after the documents listed above are served on the defendant. Upon receiving it, the defendant is given eight days to decide whether or not to contest the divorce.

Should the defendant opt to contest the divorce, he or she must file two types of documents:

Should the parties wish to avoid the long and complex procedure, they may instead opt to reach an amicable settlement through either of the two alternatives:

If the parties are unable to resolve the divorce amicably, the case then proceeds to court for trial. The court will examine and determine whether the marriage has irretrievably broken down.

After the court concludes that the marriage has irretrievably broken down, it will grant an Interim Judgment. This judgment is an order to dissolve the marriage.

Both parties need to file their Affidavits of Assets and Means before the court makes its decision on ancillary matters. In this document, the parties disclose all assets, liabilities, earnings, and expenditures in their affidavits. The parties may exchange their affidavits up to two times. There may also be discovery proceedings during this phase.

The divorce case will be brought to the High Court should the total net value of the matrimonial asses exceed SGD 5 million.