Staying Away from Bankruptcy with Singapore’s Debt Repayment Scheme 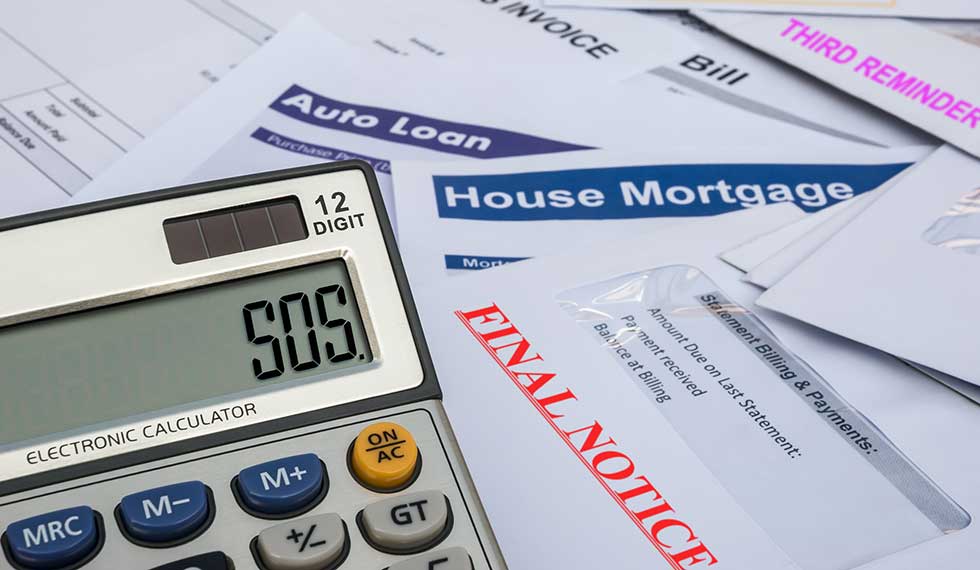 Not being able to pay off debts on time may lead to the legal state of bankruptcy, losing property to creditors, and the restriction of financial and other rights. Although there aren’t too many alternatives to it except to pay off debts on time, the Singapore Bankruptcy Act provides a better option in the form of a Debt Repayment Scheme (DRS). This may be exercised by those who would like to stay away from being declared bankrupt.

The Debt Repayment Scheme (DRS) allows the debtor to remain in possession of their property while providing creditors with the assurance that the debts will be repaid in full. This article discusses the benefits of DRS and outlines the main steps to be taken to qualify. It is advisable to consult with a lawyer who can examine your individual situation.

Being declared bankrupt may sound intimidating, and there are reasons for that. The main consequences of personal bankruptcy are:

Creditors do not benefit when debtors are declared bankrupt, as their chances to recover the debts in full are low.

DRS as an alternative to personal bankruptcy

The Debt Repayment Scheme, provided by the Singapore Bankruptcy Act, is a sound alternative to bankruptcy as it provides debtors with better chances to repay their debts. The main benefits of DRS are:

Under the DRS, creditors have a very high chance of full debt recovery as the debtors are discharged from obligations only after full repayment.

The law sets certain requirements for debtors to be eligible for the Debt Repayment Scheme. Below is the list of the key criteria:

How to apply for the Debt Repayment Scheme

The procedure for DRS starts in the same way as the bankruptcy proceeding from filing for bankruptcy, and the law does not offer another path. Both bankruptcy and the Debt Repayment Scheme are administered by the Official Assignee (OA), appointed by the court.

Meanwhile, to avoid being classified as bankrupt after their bankruptcy filing, the debtors shall request the court to delay the hearing while the Official Assignee reviews the application for DRS. Upon receiving the application, the OA evaluates the debtor’s eligibility and appoints a meeting with the creditors.

Based on the results of the meeting, the OA approves the repayment plan, which becomes obligatory for the debtor. If the debtor repays the debt according to the plan and remains in compliance with reporting and notification requirements, the OA issues a Certificate of Completion and confirms discharge from debts under DRS.

Documents to apply for DRS

After filing for bankruptcy, debtors who wish to qualify for DRS must request the court to postpone the hearing for six months while applying for DRS to the Official Assignee.

The Official Assignee will ask debtors to submit supporting documentation to their application, including the following:

The debtors report to the Official Assignee throughout the entire period of their being under DRS, providing the OA with the necessary disclosures and notifications.

Debtors must report any property, as well as any disposal of such property, within five years before the start of the bankruptcy proceeding. Debtors are also required to notify the OA on their contact information and whereabouts, including any changes in place of residence and/or travels, and any other relevant information.

During the DRS period, debtors must attend meetings with the creditors, arranged by the OA. The Official Assignee may issue certain instructions on the DRS, which should also be strictly complied with.

The completion of the DRS is contingent upon the debtor’s full repayment and compliance with the DRS  regulations and requirements of the OA. Should the debtor fail or if the OA believes that the debtor has hidden assets or made some other false representations, then the OA may issue the Certificate of Failure. Afterwards, the court resumes bankruptcy proceedings.

The Debt Repayment Scheme in Singapore offers a sound alternative to debtors who have defaulted their financial obligations but who are willing to repay debts without falling into the state of bankruptcy.

Debtors who are willing to qualify for the DRS should consult with an experienced lawyer. A lawyer can review their individual situation, assess eligibility, assist with the required submissions, and outline the roadmap to meet the relevant requirements.