Deed of Separation in Singapore 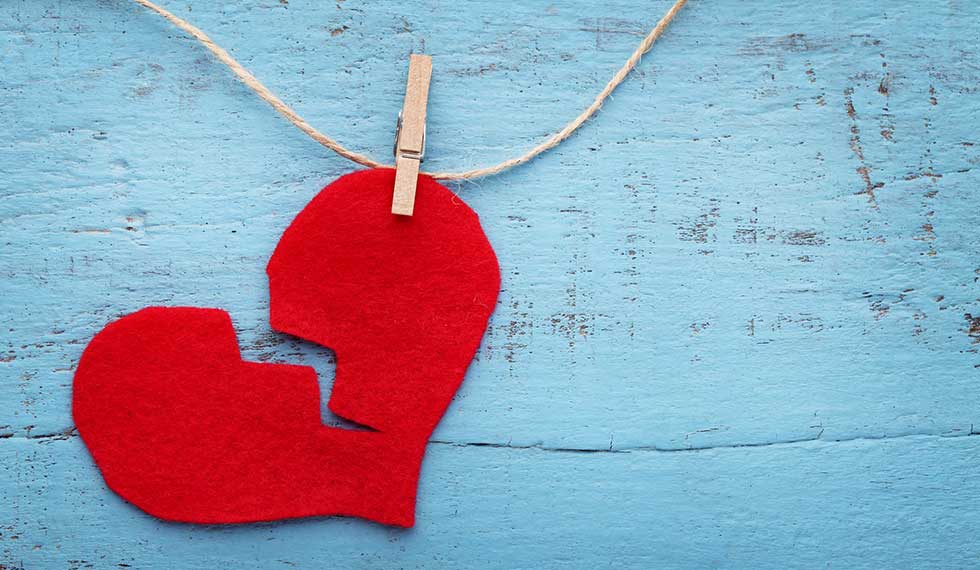 In Singapore, one of the grounds for divorce is a couple’s legal separation. This separation must be with the consent of the spouse and must transpire for a three-year period prior to the filing of a divorce.

When two parties decide to separate—whether temporarily or permanently—a Deed of Separation is a vital document for detailing the more crucial matters. The Deed of Separation is not meant to be a public document, and is only known to the involved spouses and, if they wish, their lawyers. However, this document officially begins the period of separation, and at times, also identifies the date the divorce proceedings are initiated.

While some people consider an informal separation to be an acceptable alternative, signing a Deed of Separation is an option preferred by many. This is because this document helps a couple agree on numerous critical matters before dissolving the marriage, such as the division of property and the care and custody of the children. A Deed of Separation also helps the parties to avoid potential disputes in court and the hefty costs that come with a contested divorce.

When drafting a Deed of Separation, it is strongly advised that you seek assistance from an experienced lawyer. A competent lawyer will see to it that the document reflects the client’s best interests and that it does not set unreasonable terms that could potentially be overruled in court.

What is a Deed of Separation?

In Singapore, a Deed of Separation is a written agreement between spouses. Executed as a deed, it regulates the period that the parties remain married officially, yet live separately or under the same roof but without family relations.

A Deed of Separation is a private document, which means that Singapore law does not require couples to file it in court or with any public authority. If they wish, spouses may opt to keep its existence unknown to anyone.

Proving the existence of an oral agreement would be extremely difficult in the event of disputes later on, and so this document should be made in writing. To be deemed valid, the Deed of Separation must be signed by both spouses, and before a Commissioner for Oaths when possible.

When Do You Need a Deed of Separation?

Examples of cases a Deed of Separation could be useful are when the spouses:

The Deed of Separation may be used later on, during divorce proceedings. This may be particularly useful in avoiding disputes on ancillary matters between the spouses, thus saving both time and legal costs.

It may also be used to identify the date that spouses are officially separated. This way, they may be eligible for divorce on grounds of separation after a three-year period if both spouses agree on the divorce, or after a four-year period if one spouse objects to the divorce and contests it in court.

The Deed of Separation may also include terms on the spouses’ residential arrangements. It may, for instance, state that they will begin living separately from each other in different residences, or live under one roof but without marital relations.

The document should also include other important terms and provisions related to:

For the court to deem such terms fair and reasonable during divorce, they must consider the spouses’ standards of living prior to the breakdown of the marriage. They must also account for the extent of each spouse’s contributions during the marriage, including indirect contributions such as caring for the family members, the property, and the needs and interests of the children.

Other Factors to Consider

At times, spouses erroneously believe that separation is equivalent to divorce, or that separation begins the divorce procedure. It must be noted that the spouses remain married throughout a separation. A Deed of Separation merely identifies the terms of how ancillary matters are to be handled after a divorce.

To be divorced in Singapore requires filing an application for divorce with the Family Justice Courts. Should the spouses wish to remarry after separating, they must first finalise the divorce.

Also, it must be said that once the Deed of Separation has been signed, a spouse may still opt to back out of the terms detailed in the deed. If they feel that the terms in the document were unfair, if facts were misrepresented, or if they were forced or unduly influenced to sign the deed, then they may go to the Family Court and have the deed set aside.

A Deed of Separation plays a huge role in attaining an optimal divorce settlement. Deciding on crucial matters such as maintenance, financial considerations, and child custody can help settle ancillary matters early on, which allows both parties to avoid contested divorce proceedings and ultimately save on legal costs.

Considering the significant matters that result from signing a Deed of Separation, involved parties would benefit greatly from seeking advice from a knowledgeable divorce lawyer. They will help you outline the essential terms in a Deed of Separation, so that it may serve as a basis for an effective settlement for when the spouses decide to file for divorce on the grounds of a legal separation.